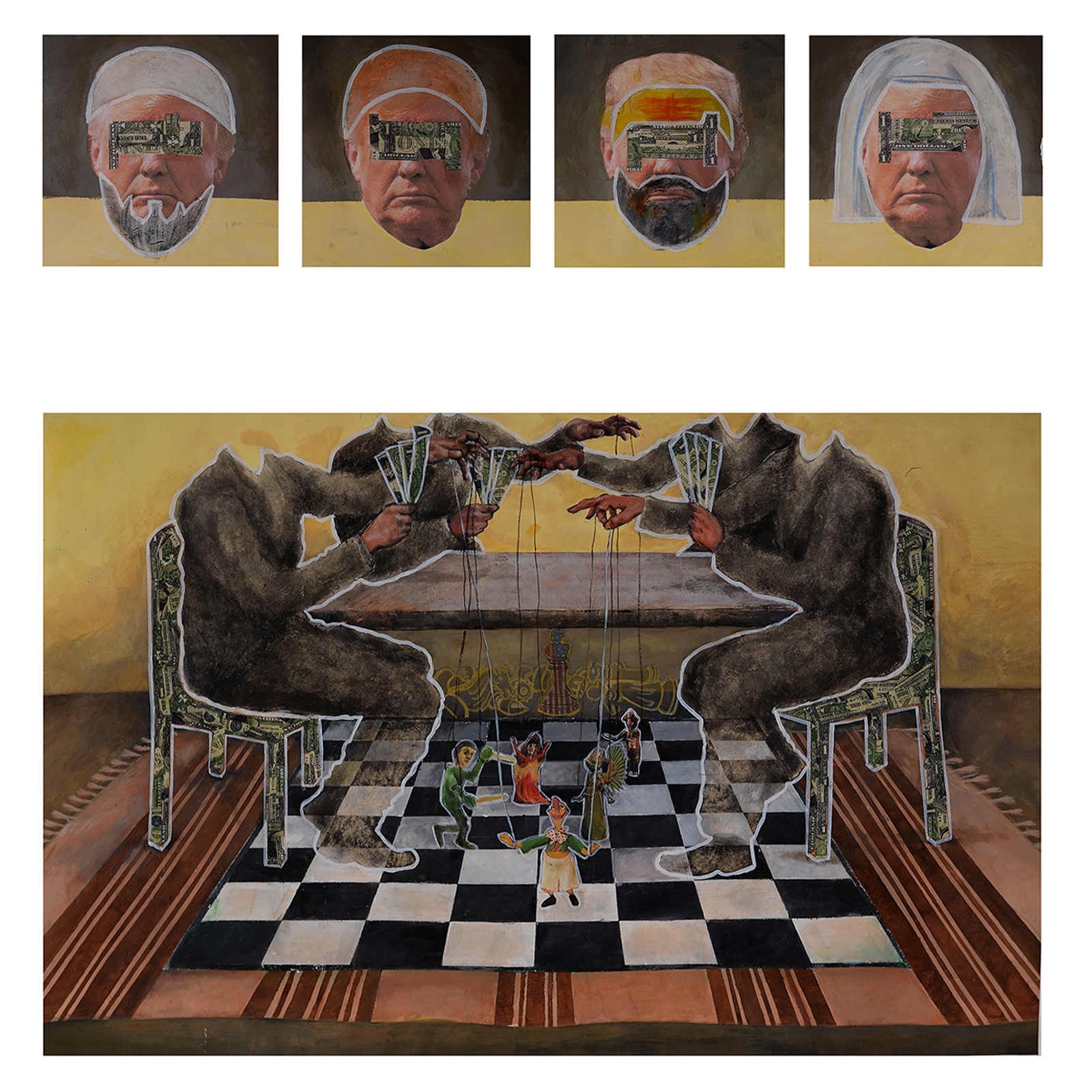 Religion has been used in power politics for many many centuries and it’s known as a special element to sustain power politics. And the power holders are using it differently at different times.
Power politics or religion, the most essential element of it is the people. So there are two types of people, one who is the ruler and one who ruled; those are on the battlefield in pursuit of the interests of these rulers. Most often they are like puppets under the table of power. like, in the puppet show, puppets dance as their mentors want. Here, the general people are almost the same as the puppet.