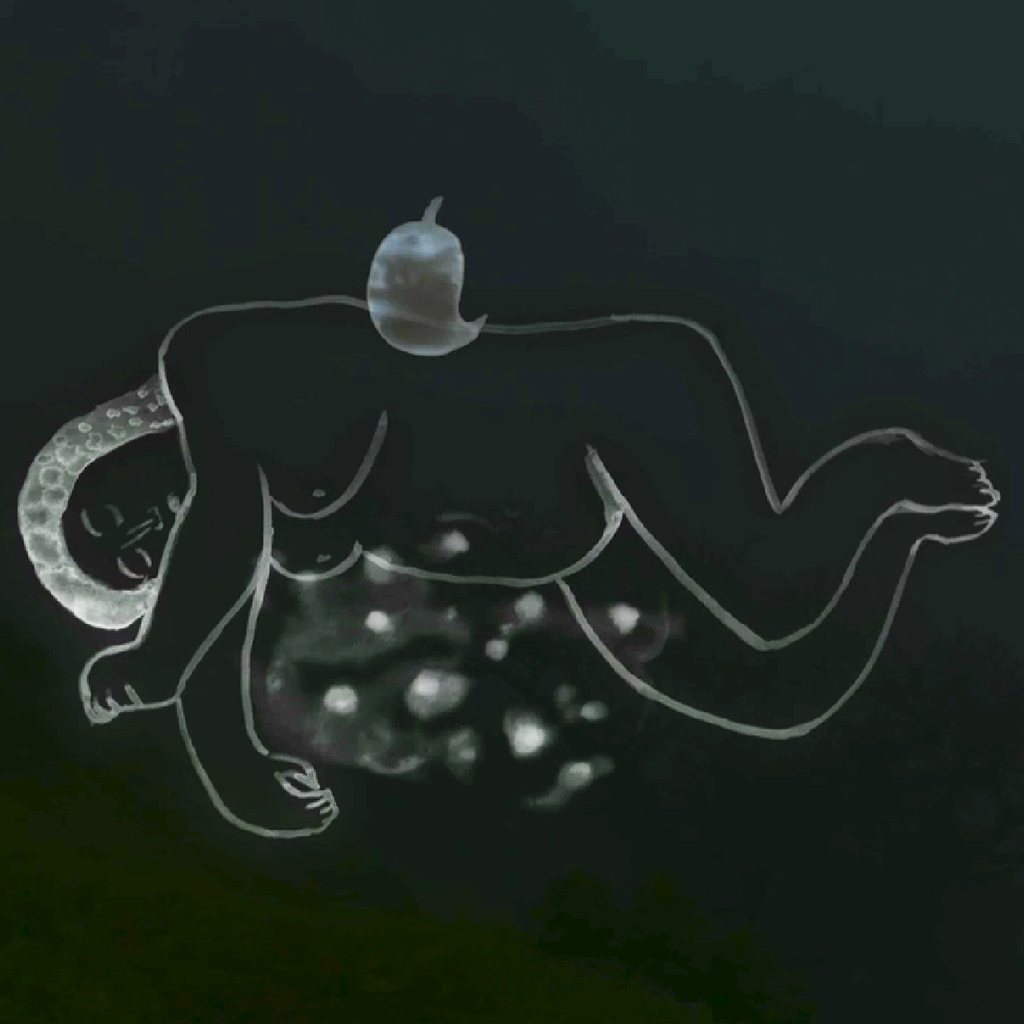 THE LAST MANGO BEFORE THE MONSOON

Payal Kapadia is a Mumbai based filmmaker. She studied Film Direction at the Film & Television Institute of India. Her short films AFTERNOON CLOUDS (2017) and AND WHAT IS THE SUMMER SAYING (2018) premiered respectively at the Cinéfondation and the Berlinale. Her first feature, A NIGHT OF KNOWING NOTHING, 2021 premiered at the Director’s Fortnight selection at Cannes winning the Golden Eye prize for Best Documentary. Her next project, ALL WE IMAGINE AS LIGHT, for which she received support from Ciclic and Hubert Bals Fund, is currently in development.

About the film:
Two technicians set up cameras in a forest to capture animal activity at night. A woman moved away from the forest a long time ago. She yearns for her late husband and the forest.